Maybe some of you have noticed that there was not Campaign Game 9. Also, Capt.Benés has been suspiciously absent from the action lately. What’s that all about?

The simple fact of the matter is that he, rather than risking his skin on yet another lowly forage mission, got himself and his men on more comfortable garrison- and policing duty at Linz, Upper Austria.

Since the French traversed Traun river they have been marching from victory to victory. In the rural population there are  sympathies for the French, but the more privileged classes in the cities hate them.When Napoleon enters Linz there are two assassination attempts on his person within just a few days, so Générale de Brigade Delabréjaude is asked to establish a garrison force to make sure to let everybody know who’s in charge now.

Garrison headquarters are organized in castle Ebelsberg, with Capt. Benés being the de facto commander (on paper it’s Delabréjaunde, but he’s busy at the frontlines). He isn’t much interested in the menial day-to-day business of tolls, paperwork and policing a bunch of unruly romantics or conservatives. So he leaves hat to his right hand man, Sergeant Bonhomme. Instead, Benés takes some time off to get to know the castle, and charming Miss Henriette-Amalie von Aham. 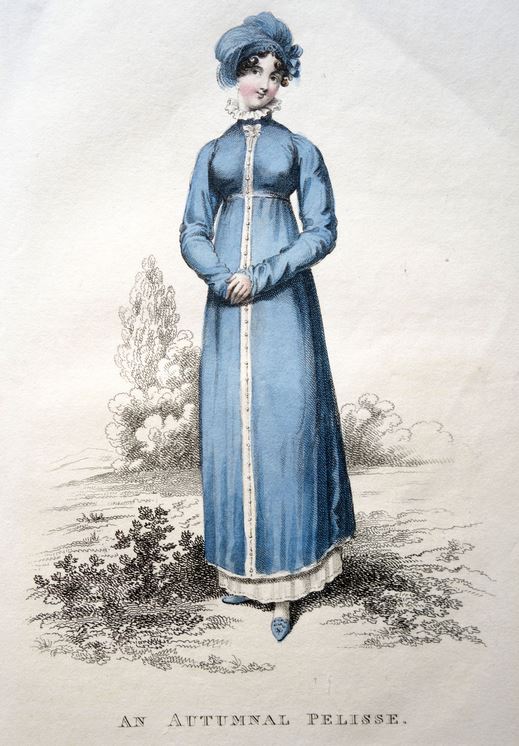 For centuries the Aham family have been rich in land around the Inn river and in daughters. So they developed an uncanny ability in keeping the former by marrying the latter off in sensible ways . While Charles Benés is only noble in soul and intentions, that legion d’honneur medal impresses, and maybe it’s time to welcome a promising suitor even if he isn’t of noblility. Apart from that, his family is from Hungary, so there’s probably some noble blood in him somewhere.

Benés is very happy with these developments. Soon t war will be won, and one better starts thinking of the future. During his half-hearted research in the castle’s library for possible hints of nobility in his family he notices something much more to his taste: Right there hanging on the wall he finds a heavy cavalry sword. Apparently the piece used to belong to a distant friend of the family who gifted, donated or lost the sword here during the last century. This gives Benés an idea: Rather than laboriously tying to construct a noble background for himself, he should show his chivalrous qualities by swinging this ancient thing around in the castle’s yard. Genuis!

This is much more to Benés liking. He instantly has Sergeant Quellet, who earned him the nickname “Le Frelon” in several duels, summoned to help him learn some tricks with this new Impressive Weapon. Who knows, maybe this is the way of making up for his lack in formal fencing training? Maybe just bringing a huge sword, some weeks of training and landing one good hit would be the way to level the playing field when next he meets one of these smug Austrian officers on the battlefield?

I elected garrison duty, which came up as one of the options for the next mission. This won’t get Benés any honour points, but would let me choose a skill from a list, which got me Impressive Weapon. This gives a slight edge in duels, which thus far has been a bit of a weak point in pretty much all French characters during our campaign.

That’s enough R&R for Capt.Benés and his men now. Time to rejoin the army and make ready for the big battle for Vienna!